On Sunday, August 5, the recording of The Gray Wolf (premiere performance by Listen Closely in 2017) was aired at a radio show called TheBuzz.Show with Christine Bush (streams via WCOMFM.org).  It was part of a segment called #CollectiveBuzz that spotlights crowdfunded music projects, in this case Listening to Ladies. It was so thrilling to hear the piece being aired at a radio show in its entirety! Thank you, Christine!

Concert: The Uncivil Ones Featured on Live & In Color's Finalists Showcase 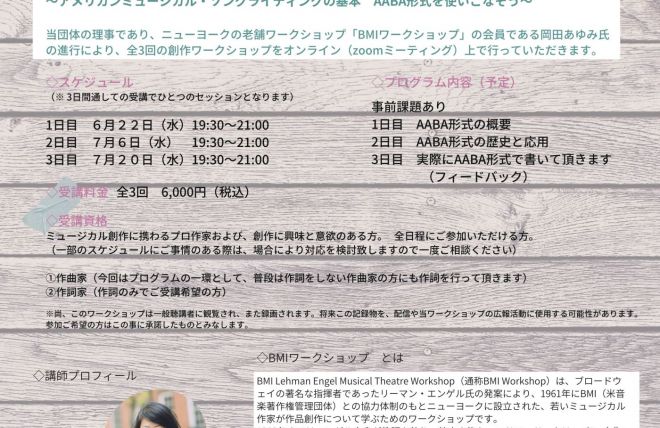 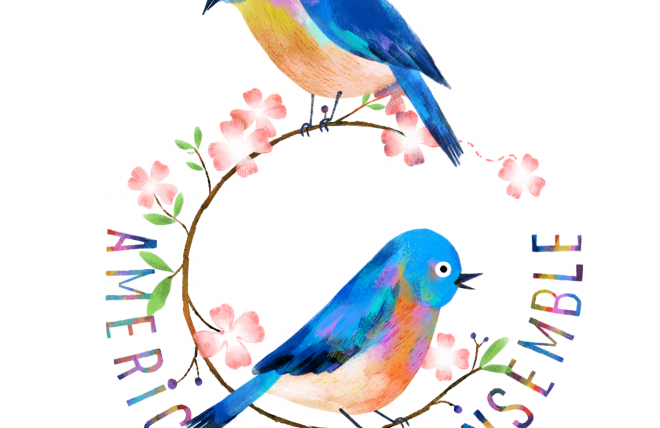 Lungs of the City concerts by American Wild Ensemble

Coverage of "Lungs of the City" concert in Boston

In “Lungs of the City,” Landscape Music Composers Respond to Olmsted Parks 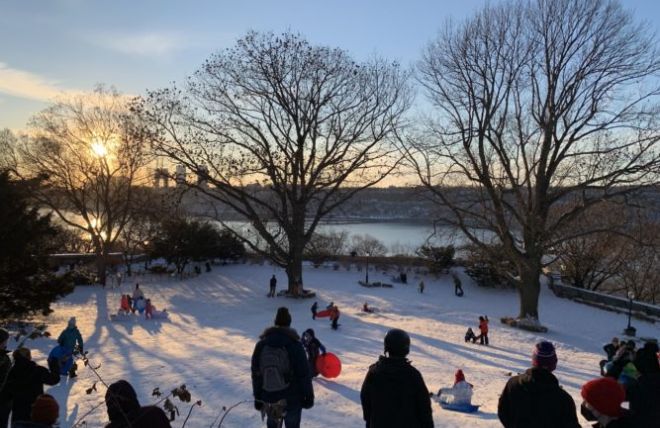 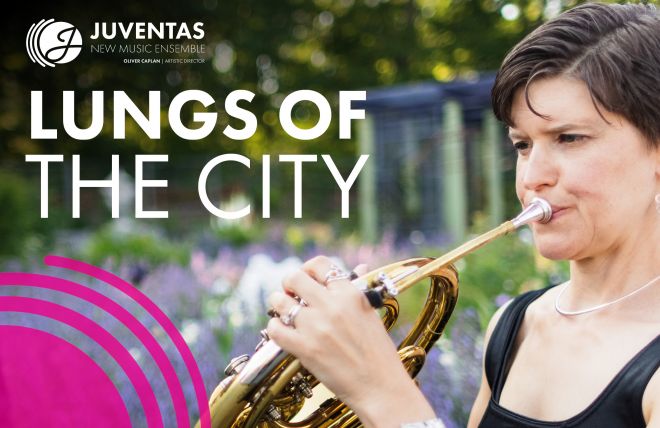 Lungs of the City by Juventas New Music Ensemble